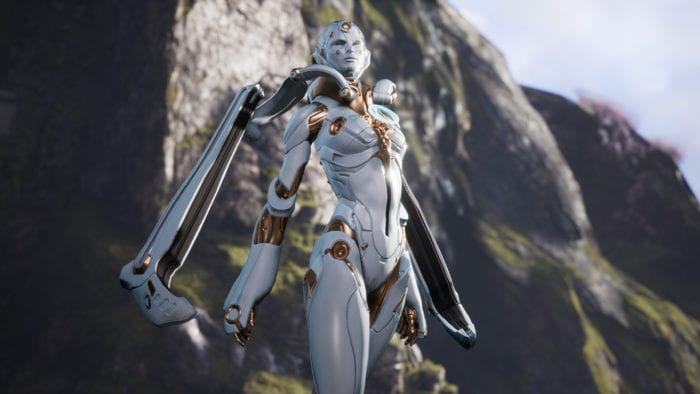 Epic’s failed MOBA Paragon didn’t wow any crowds when it was going, which lead to its ultimate closure. But now Epic Games has released its $12 million worth of game assets for free, meaning you can now use the assets on your own for any Unreal Engine 4 commercial or non-commercial project for free, which is pretty great news if you were looking for some extra assets to play around with.

The assets are comprised of 20 heroes with skins and other variants as well as a whopping 1500 environmental assets, including animation blueprints to help learn to use them with other characters, meaning you’ll have a lot of different freedoms when it comes to using these characters how you see fit.

Epic Games made the announcement on its official forums:

“We are extremely excited to announce that we’ve released $12 million worth of assets from our action MOBA Paragon on the Unreal Engine Marketplace. They’re all free to use in your Unreal Engine 4 projects with no strings attached.”

This means you can basically go to town on your upcoming game projects if you’re looking to make something new, which is great news for fledgling designers. If you’re interested in checking out what’s on offer, you can head over to the official announcement and peruse the remains of what used to be.