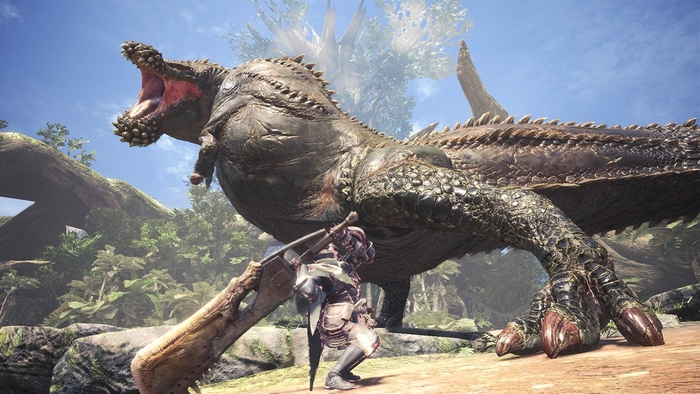 Monster Hunter: World has sold over 7 million units, making it Capcom’s fastest-selling title ever; with this news and the popularity of the online-multiplayer game, it’s no surprise that Capcom continues to support their game with free content, even after launch. The first major update for the game is coming on Mar. 22 and comes with it, a bunch of fresh content that will keep you hunting for hours on end.

A monster that’s been in past Monster Hunter entries, the feared and deadly Deviljho, will be joining the monster party thanks to the free update, as well as some slight adjustments that players have been asking for since launch – here’s whats coming:

You’ll be able to hunt down the Deviljho and partake in the Spring Fest once the update goes live on Mar. 22 for PS4 and Xbox One.