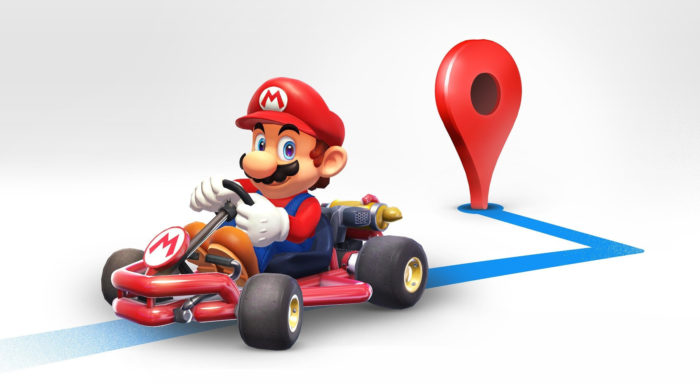 Tomorrow is March 10, and you know what that means! It’s Mario Day, or at least it is because the date itself looks like the word “Mario.” Sounds good, right? Google is celebrating Mario Day in its own way to give the iconic plumber his fair due, going so far as to implement an adorable Mario Kart on your blue navigation narrow in Google Maps on iOS or Android. That’s right, you can have Mario help guide you to your destination when you’re using Google Maps to help guide you on your way.

You can use the Mario Kart animation as an optional Mario-themed Easter egg, and why wouldn’t you want to? It’s probably one of the coolest things Google Maps has done, honoring one of gaming’s most iconic characters ever. Who doesn’t know Mario?

The next Google Maps update will let you swap over to the Mario Kart navigation system that will show your car’s position and transform it into a Mario Kart for fun. It won’t be automatic, though. You’ll have to look for the question box icon that loads up in the app, tap it, and then you’ll get a “Mario Time” message that means you’re good to go. You can only use Mario, of course (it’s Mario Day, duh!) but this is a fun feature that you’ll wish would stay with you every time you use Google Maps. Alas, it won’t be a permanent feature, so you’ll want to use it as long as you can.