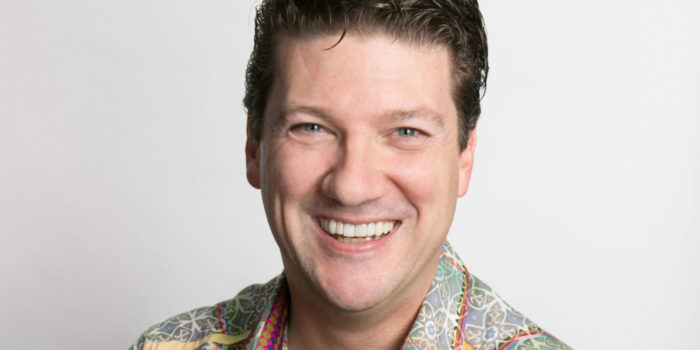 Randy Pitchford is a man of many hats and talents. He’s CEO and president of Gearbox Software; he developed levels for Duke Nukem 3D Atomic Edition, and he was once a professional magician in Hollywood. Today, he adds “member of Fig’s advisory board” to his ever-growing list of jobs and titles.

Fig is an up-and-coming crowdfunding site that focuses on video games and can be viewed as a potential rival to sites such as Kickstarter. Fig has hosted several big name projects, including Pillars of Eternity II: Deadfire and Psychonauts 2, as well as smaller titles such as What the Golf? and Jay and Silent Bob: Chronic Blunt. Pitchford is the latest game industry veteran to join Fig’s advisory board. Other notable members include Obsidian Entertainment CEO Feargus Urquhart, Double Fine Productions CEO and president Tim Schafer, Indie Fund co-founder Aaron Isaksen, and Harmonix Studios co-founder Alex Rigopulos.

According to Gamesindustry.biz, Fig CEO Justin Bailey was excited Pitchford joined his site’s advisory board.

“Randy brings a very unique set of industry experiences to Fig,” explained Bailey. “He has had a massively successful career of developing monster AAA hits for some of the largest publishers in the world, as well as helping small studios bring their passion titles to market. Adding his knowledge to our advisory board will level up the Fig platform, benefit our developers, and allow us to bring the most ambitious titles to-date to our platform.”

While Pitchford designed some of Gearbox’s best games, including Borderlands, he has received plenty of scrutiny and criticism, most of which revolves around outsourcing development of Aliens: Colonial Marines. Regardless, Pitchford has produced many more successful video games than failures and is positive about his new position.

“My expectation is that Gearbox Software and Gearbox Publishing can help inspire more developers to discover the Fig platform while also encouraging our audience of millions of gamers to become micro investors or otherwise support their efforts,” explained Pitchford.

Time will tell how Pitchford will impact Fig. Given his statement, we could potentially see future Gearbox Software projects posted on the site.