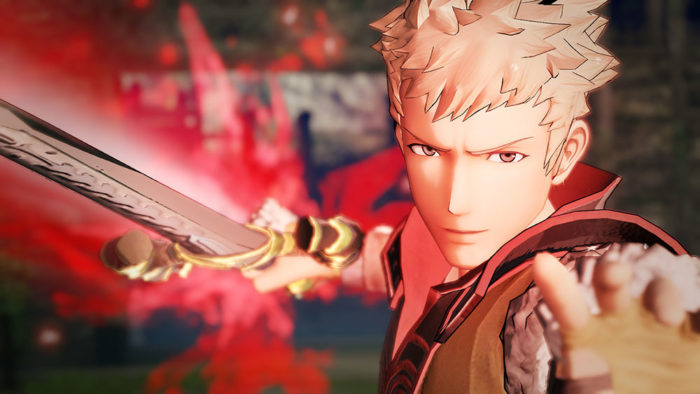 Koei Tecmo has announced the release date for Fire Emblem Warriors’ Awakening DLC pack, which will be arriving on March 29. The DLC will launch alongside a new update for the game, and adds on three new characters, new costumes, and new history maps. Olivia, Owain, and Tharja will be included in the pack and here’s a brief overview of each character.

The Update 1.5.0 coming with the Awakening DLC will include a number of improvement and fixes including the ability to record videos on the Switch version, raising the maximum level cap from 130 to 150, and adding on new weapon skills.

The Fire Emblem Warriors Awaking pack is available as a standalone purchase or included as part of the game’s season pass. What do you think of the new characters added on? Would you have preferred another character? Leave a comment below and let us know.