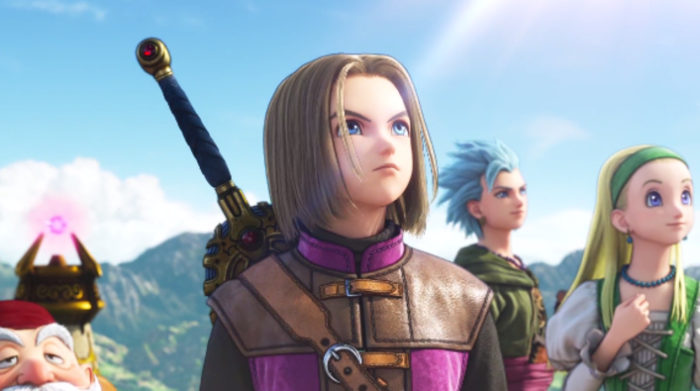 Huzzah! Square Enix has announced that Dragon Quest XI: Echoes of an Elusive Age will be launching in the west for PlayStation 4 and PC on Sep. 4. The company has also announced that a Switch version is also currently in development, but will be coming at a much later time. The Japanese release of Dragon Quest XI also came to the 3DS, but unfortunately that won’t be happening for the western release.

The English version of the game will come with it, a slew of new features that weren’t available in the original Japanese release, such as: English voice acting, a hard mode, improved menus and interface, a camera mode to see detailed images of monsters and characters, and a new dash function.

Here’s a quick synopsis of the game straight from Square Enix:

You can check out the new opening cinematic for the game right here: