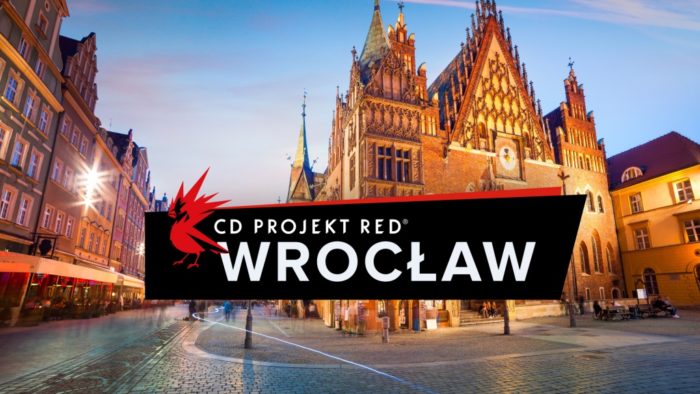 CD PROJEKT RED’s upcoming game Cyberpunk 2077 is the studio’s biggest project yet. How big is it? Big enough to warrant a new studio.

“Wrocław is one of the biggest and most technologically advanced cities in Poland and a playing field for serious creative talent,” explained President and Joint CEO of CD PROJEKT Capital Group Adam Kiciński. “I think the scope of our current and future projects, as well as the overall package we’re brining in, will pull in people who were hesitant to move to Warsaw or Cracow.”

The studio, which consists of eighteen industry veterans, will be devoted to developing Cyberpunk 2077. The team includes members of the Wrocław studio Strange New Things. These developers have worked on Dead Island, Hitman (2016), Call of Juarez, Dying Light, and The Witcher series, so this will not be the first time they have collaborated with CD PROJEKT RED. Moreover, the game makers joining the Wrocław studio are excited for this turn of events.

“We’re pretty hyped to be on the spearhead of this new office,” states the CDPR Wrocław studio’s head Paweł Zawodny. “We know Wrocław inside out and it’s an amazing place to make games. The team is strong, and I’m sure we have both the experience and the creative firepower to make Cyberpunk 2077 an even better game.”

While the Wrocław studio will aid in the development of Cyberpunk 2077, it is clearly meant to also attract would-be/up-and-coming game developers. Judging by his statement, Kiciński plans to utilize the studio long after Cyberpunk 2077’s development has wrapped up, perhaps to help develop new games for CD PROJEKT RED. Kiciński, while already impressed by the developers currently at CDPR Wrocław, admited he “can’t wait to see what talents we’ll discover in new people along the way.”

With luck, this new studio will improve Cyberpunk 2077 and help CD PROJEKT RED deliver an even better game. Kiciński expects great things from CDPR Wrocław, so let’s hope the developers can deliver.