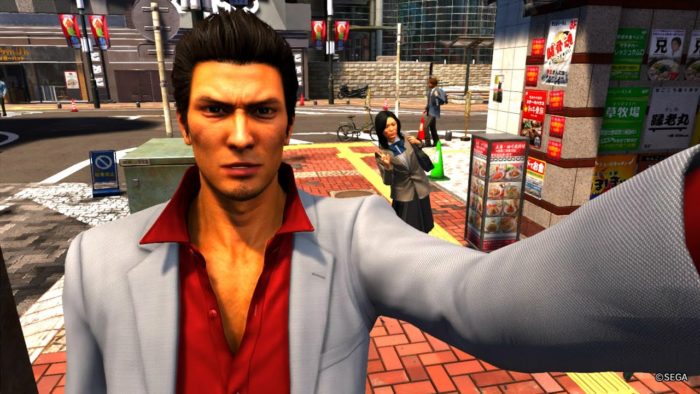 The Yakuza series is quite tricky to localize. Not only does it have a large tonal difference between its gritty main storyline and comedic side missions, but it also proudly delves on the culture of Japan, which is vastly different from the West. Translating Japanese honorifics is also tricky to pull off, and the localization team of Yakuza 6: The Song of Life has decided to refrain from translating one familial term provide a more authentic experience.

Speaking to Gamasutra, Atlus’ localization producer Scott Strichart acknowledged complaints for directly translating the Japanese honorific “aniki” to “sir” in Yakuza 0. Aniki literally translates to big brother, but this is actually used as a term of respect in the Yakuza. “But because that’s a word so many people know, when we translated aniki as ‘sir,’ to indicate a deference, a respect, people were like ‘that’s not what that means,’” said Strichart. “I saw a lot of criticism for that.”

To address this concern from purists, the localization team decided to use the word “aniki” in Yakuza 6: The Song of Life. “It’s Kiryun-aniki, now; Kiryun-aniki is a thing in this game,” said Strichart. To help players understand what “aniki” means, the team placed an explanation for the Japanese honorific in the tips that appear during loading screens.

“It’s weird watching how Japanese language has become a little more common and ingrained in English lexicon over the years,” said Strichart. “So that some words which, ten years ago people would have said ‘what is that?’ are now commonplace. Senpai, for example. Everyone knows senpai now. So we’re pleased to be able to use that word, just straight up.”

In the interview, Strichart also discussed other notable information on the series, such as its thorough but slow localization process, closing the gap for Western releases, and perceiving Yakuza as a “virtual tourism” game.

Yakuza 6: The Song of Life launches on April 17 exclusively on PS4. Players will get to try out the localized game via a demo on Feb. 27 and your progress can be carried over into the full game.