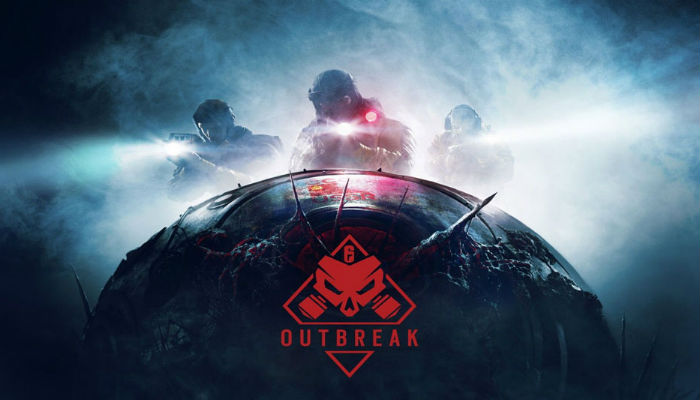 Rainbow Six Siege has always been heavily focused on PvP material. New Operators and maps have released regularly since the game’s launch, slowly building on that well of content. While there is a cooperative PvE mode available in Terrorist Hunt, it doesn’t feel like much.

The upcoming Outbreak event looks to change that by adding a 3-player cooperative mode that pits players against a mysterious new threat, shown in the trailer that dropped today.

The Outbreak event will give all players access to three new maps to face off against five differing archetypes of infected enemies during its four-week run time. Not all Operators will be available to experience the event with. A small pool has been chosen to be playable during the PvE mode, including the two Operators that will be included in the Operation Chimera update that launches alongside the event.

And what would a special in-game event be without unlockable cosmetics? Outbreak packs will become available within the game during the event’s duration, giving players access to 50 cosmetic items. These items range from weapon skins to a unique Operator skin.

A full gameplay reveal for both the Outbreak event and the Operation Chimera update will be shown during the Rainbow Six Invitational later this week.

Rainbow Six Siege’s limited time Outbreak event launches on Mar. 6 for Xbox One, PS4 and PC, and runs until Apr. 3.