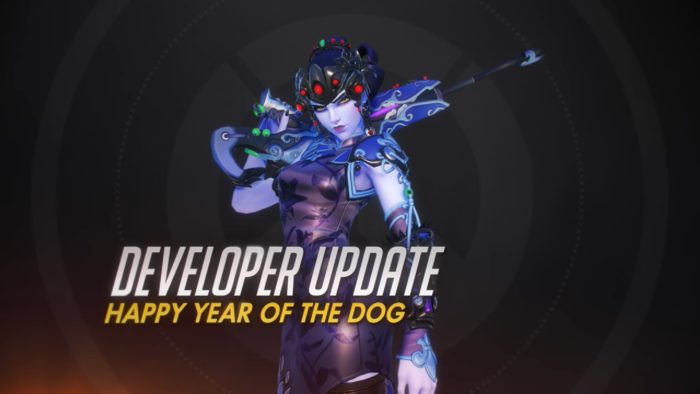 With the Overwatch event just around the corner, game developer Jeff Kaplan has shared some new information on the upcoming Year of the Dog. The latest developer update talks about some of the cool new changes coming with the event, starting with the return of Capture the Flag.

This game mode originally launched during last year’s Year of the Rooster event and was even playable in the Arcade mode. This time around, the developers are making some pretty practical changes for a smoother experience. First off, Blizzard has removed the Draws and added a new mechanic wherein if both teams have the same score at the end of the timer, both flags will move closer to each other in the map. From there, one team has to bring the enemy flag over to their base to win.

Meanwhile, players no longer have to wait when when trying to capture an enemy flag. Instead, you can grab it from the get go – but there are some new restrictions. Using abilities that grant invincibility or greatly boost mobility, such as Winston’s Jump Pack, will cause players to drop the flag. Blizzard is also planning a four-week competitive season dedicated to Capture the Flag.

That said, the developers have decided to keep the Overwatch Year of the Dog event running for four weeks this time since they realized that many people usually travel during Lunar New Year, giving them the chance to experience the event. And an event wouldn’t truly be complete without some Legendary skins, so the developers have prepared six new costumes, with Mercy, Genji, and Widowmaker confirmed to get a skin, while one hero is getting a new highlight intro.

The Year of the Dog event is slated to launch this Feb. 8. You can play Overwatch now on the PC, PS4, and Xbox One. You can watch the full developer update video below to learn more: