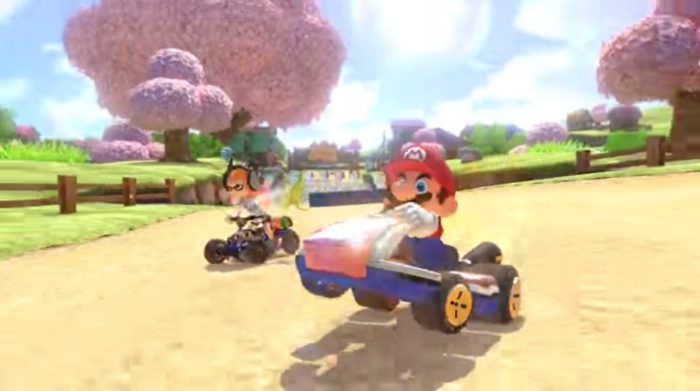 Nintendo’s latest mobile venture, as we know now, is Mario Kart Tour. The initial announcement arrived in a pretty abrupt fashion, especially considering the fact that we just got Animal Crossing: Pocket Camp not too long ago. But despite the fact that we know the game is on the horizon, we don’t know basically anything about the game. That seems to have changed today, with a word from DeNA CEO Isao Moriyasu, who confirmed to The Wall Street Journal’s Takashi Mochizuki that Mario Kart Tour will be a “free-to-start” game.

That means it could be similar in scope to Super Mario Run, which was previously referred to as a “free-to-start” game. You could download the first world and complete it for free, but if you wanted the rest of the game unlocked you’d have to pay for it.

There aren’t a lot of details currently flying around regarding Mario Kart Tour, but as the months wear on we should be hearing more about what to expect from the latest Nintendo mobile title. Hopefully it’s not riddled with microtransactions, though the way it sounds it could potentially offer the option to buy the “rest” of the game outright or in stages, at the very least.