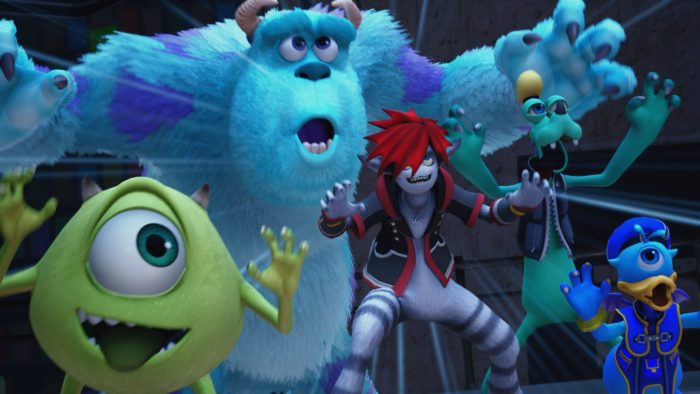 Square Enix recently revealed a couple of brand new trailers for Kingdom Hearts III, and they’ve also released a new batch of pretty screenshots for fans to ogle at. Most of these are screens taken out of the trailers we’ve already seen, but it’s still nice to get a crisp look at the upcoming action RPG. You can check out all the new screenshots in the gallery down below.

From the trailers, we know that Kingdom Hearts III will feature a Monsters Inc. World, a Toy Story world, and a Tangled world. Ariel from The Little Mermaid will also be appearing in the game as a summon for Sora. Well, that’s all very well and good Square Enix, but where’s our Frozen world? Come on now.

Either way, it’s still good to finally get to see even more of this game since it was first revealed five years ago. We should hopefully be getting more information about the game at E3 this year, and fingers crossed that Kingdom Hearts III actually sees its official release sometime in 2018.