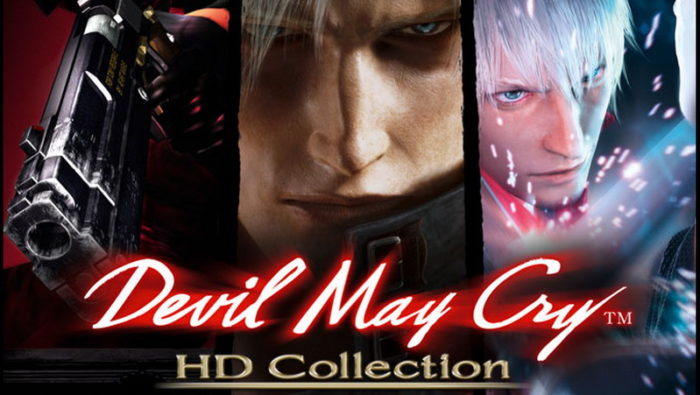 Since 2001, Devil May Cry has been a staple throughout the gaming world. It told a unique story, presented fun and flashy gameplay and gave us one of gaming’s most memorable characters in Dante. All of these things are coming to the Xbox One, PS4 and PC soon with the Devil May Cry HD Collection, a triple shot of slicing and dicing action consisting of the first three Devil May Cry games.

An action packed trailer dropped today, showcasing the visual upgrades and a bevy of explosive combat. Included in these upgrades is the switch to smoother 60fps combat. While the DMC HD Collection was previously released in 2012 on the Xbox 360 and PS3, it couldn’t reach such an optimal frame rate.

Finally, players subscribed to Amazon Prime or Twitch Prime will be give access to the first entry of the HD Collection’s trilogy for free, two weeks ahead of the release of the rest of the games. This will give veterans and new players alike a chance to relive a classic early.

Dante is set to return to the limelight of the Xbox One, PS4 and PC on March 13th, while Devil May Cry 1 will become available to Twitch and Amazon Prime members on February 27th.