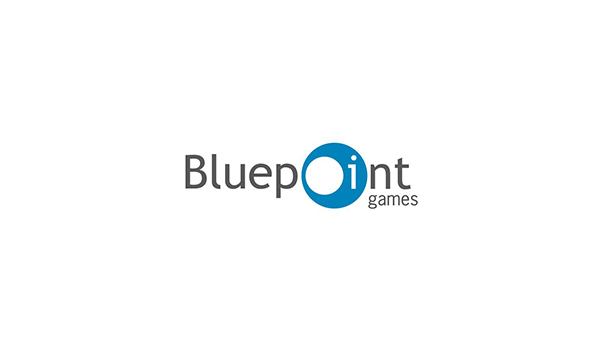 With the success of the Shadow of the Colossus remake on PS4, as well as their previous remaster projects such as the Metal Gear Solid HD Collection, Bluepoint Games is starting to make quite the reputation for itself. As such, it doesn’t really come as much of a surprise to know that they’re working on a remake for yet another classic title.

Over on their website, they’ve posted a job listing for Senior Graphics Engineer, with the following responsibilities:

At the end of the listing, they also stated that they were currently remaking a classic title for current-gen consoles.

‘We are passionately at work remaking a classic for current-gen game systems, growing our capabilities as a team and raising the bar for what fans anticipate from us.’

No other details were given about the title they were working on, but given their affiliation to Sony, it might not be much of a stretch to think that a Demon’s Souls remake could be on the way. One can hope.

Do You Know Your PS4 Game Release Dates? Take This Quiz to Find Out