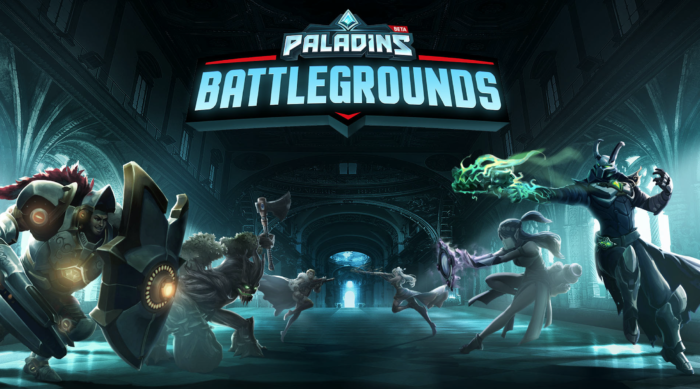 Battle royale fans will have yet another new addition to the genre to try out but this time around there will be far more fantasy elements involved. Hi-Rez Studious announced that a new 100-player battle royale game mode will be coming to Paladins and combining key elements survival and hero-based fantasy gameplay. This is exactly what will allow Paladins: Battlegrounds to stand out when compared to Fortnite and PlayerUnknown’s Battlegrounds, which tend to follow more traditional gameplay designs for the genre.

“Riding on a mount through this massive fantasy-themed map, looking for gear and cooperating with your team, Paladins: Battlegrounds delivers some of the feel of open-world MMO PvP but all within a 20-minute match,” Paladins Executive Producer Todd Harris explained.

Players are still encouraged to think carefully about what character class they use to build their battle royale teams but the pressure is intensified on a sprawling map that will be reportedly 300 times larger than a traditional Paladins map and the loss of a teammate automatically puts players at a disadvantage for the rest of the game. So there won’t be any quick respawns if a flanker gets caught by another team and your team’s healer is unable to come to their aid.

Paladins: Battlegrounds will be free for all players upon release this year. If you’ll be attending Hi-Rez Expo, however, you’ll get a chance to try the game out early. A playable early alpha version of the new battle royale mode will be available at Hi-Rez Expo this week.