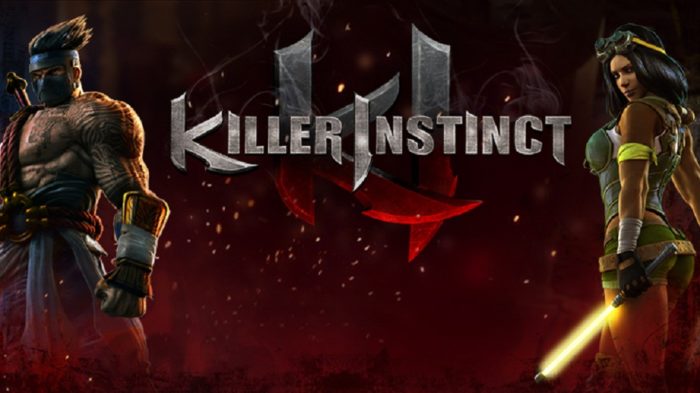 Microsoft’s lack of Xbox One exclusives has been a hot-button topic of late, but one popular game series that’s enjoyed console exclusivity on Xbox this generation is Killer Instinct. Inspired by a forum post, Microsoft Studios Global Publishing Creative Director Adam Isgreen yesterday took it upon himself to ask fans about a (purely hypothetical) Killer Instinct sequel.

“A thread on the #killerinstinct forums is discussing who should return if we do a new KI,” tweeted Isgreen. “I just threw fire on it for fun: pick 10 of the 39 to return. Who stays? Why? I can’t even decide myself! What’s your 10?”

Naturally, fans immediately questioned why he was doing this, with some saying it felt like a teaser for an actual new game. Isgreen unequivocally shot that idea down.

“I’m in no way teasing anything — this is just a fun exercise to see which characters people really value and if they can separate personal desires from ones that may be better for the game as a whole.”

Today, Isgreen followed that up by clarifying he was trying to force fans to “kill” (pun intended?) off characters that are their “darlings.”

In any case, it’s been over four years since Microsoft brought the Killer Instinct franchise back from the dead in 2013 to coincide with the Xbox One launch. That was the franchise’s first new game since 1996, and while fans may not have to wait 17 years for a fifth game, it sounds like they’ll at least be waiting a little while longer.