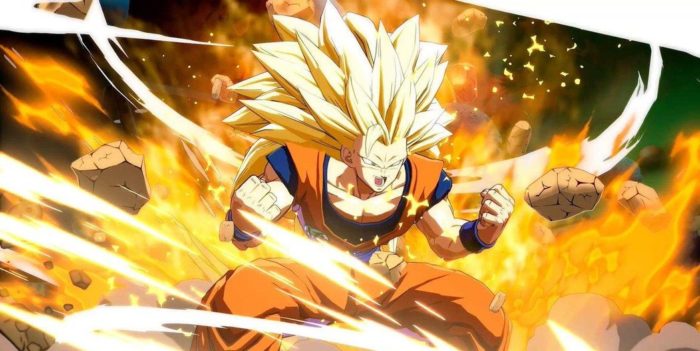 Bandai Namco has announced the available character roster for the upcoming Dragon Ball FighterZ open beta. The beta will include 11 playable characters and access to seven stages.

Preloading for the beta begins on Jan. 12. The beta will be held on Xbox One and PlayStation 4 from Jan. 14 at 12:00 am PT to Jan. 16 at the same time. Players that pre-order the game will get early access to the open beta on Jan. 13.

Details for the open beta are listed below:

Dragon Ball FighterZ launches for Xbox One, PlayStation 4 and PC on Jan. 26. Stay tuned for more updates leading up to the game’s launch.