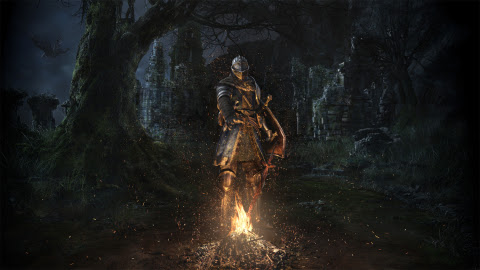 Get ready for one of the biggest challenges you’ve faced yet, as Dark Souls: Remastered is making its way to Nintendo Switch this summer on May 25.

During today’s Nintendo Direct Mini, Nintendo announced via Bandai Namco that Dark Souls: Remastered would be bringing its classic brand of challenging, satisfying darkness to the Switch as well as the Artorias of the Abyss DLC.

Improved framerate and resolution in comparison to the original should augment the game as well, making this the first time we’ve seen a Dark Souls title on a Nintendo console. It’s an important milestone for fans of the series as well as those who have been clamoring for more “hardcore” titles to come to the handheld. It’s finally happening, and it is certainly glorious.

If you don’t own a Switch but still want to get in on the Dark Souls nostalgia party, don’t worry, as the game will be available in dynamic 4K resolution on PlayStation 4 Pro, Xbox One X, an PC when it lands on all platforms the same day as its Switch debut. If you’ve never played a Dark Souls game before, this is certainly a great reason to jump into the franchise.