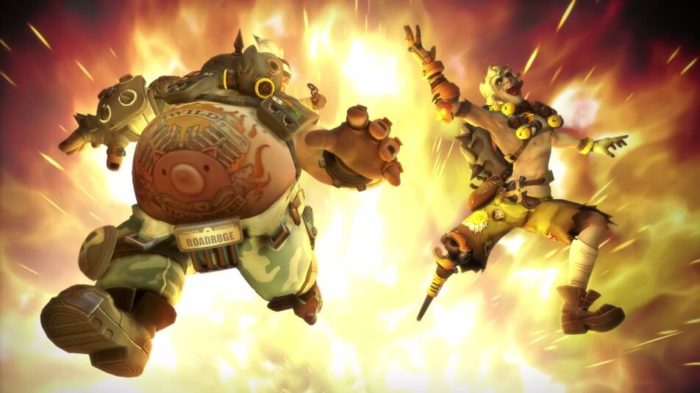 Overwatch is a game rife with issues that fans have as far as players who treat each other like jerks. Unfortunately, that’s a problem several players face across different games, and Overwatch certainly isn’t the only game that features these problems. But the staff is trying to do something that it feels is going to help.

Jeff Kaplan spoke during the Fun & Serious Game Festival in Spain, explaining that going forward starting Tuesday, if you report a player and they are “actioned” against, you will be notified, for better or for worse.

“We’ve done a pilot program where we were experimenting sending emails to people. As of that Winter Wonderland patch we’ll have the technology to do it directly in the game. Hopefully that restores some of people’s faith in the system and then they use it more,” Kaplan explained.

As of the Winter Wonderland patch, there will also be another feature players will want to watch out for. If you’ve received several reports against you and you’re getting close to having some sort of action taken against you, Blizzard will issue a warning to let you know.

“If you’ve been reported a bunch and you’re getting close to an action against your account – meaning a silence, a suspension, or a ban – you’re actually going to get a warning now that tells you ‘hey, you’re kind’ve behaving poorly. If you don’t chill out pretty soon you’re gonna get suspended.’ We think that warning will help with some of that behavior.”

Blizzard hopes that these actions that are being taken will result in more players utilizing the reporting system and easing off on being jerks to one another.