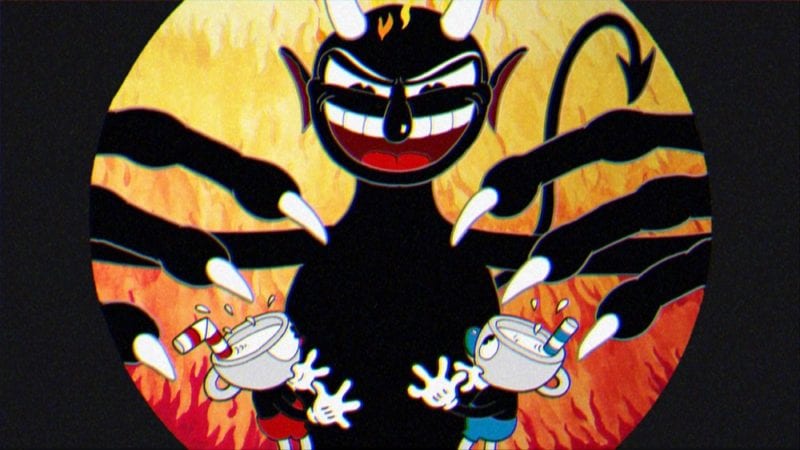 Cuphead was released earlier this year on the Xbox One and PC and received critical acclaim for its gorgeous visuals and intense action gameplay. With such critical acclaim, many have been hoping the game will come to other platforms and, for a brief moment, it seemed it had been released on the iOS store.

As TouchArcade reported, Cuphead was listed on the iOS store earlier today and it looked like the game had been made available to play on the iPad. It looked legit and featured screenshots from the game and even went as far as to list Cuphead developer StudioMDHR as the seller. The support page links to “studiomdhrgames.com” instead of StudioMDHR’s real site, “studiomdhr.com,” however. The fake site is registered to one Walter Gregor, who’s not listed as a StudioMDHR employee and lives in the city of “Washington, Washington.” No such place exists, in case you were wondering.

The real StudioMDHR has taken to Twitter to warn people of the scam and clarified it’s not the official game.

There is a Cuphead imposter app on the iOS store — this is a scam. We are working on removing the fraudulent app ASAP!

TheVerge has taken one for the team and downloaded the game to try out. It’s apparently playable but the controls are not well optimized and the animations are basic. Big games like Cuphead are often targeted by those wanting to make a quick buck from someone else’s success, but it’s surprising to see that Apple somehow allowed such a scam to get through to the app store. Perhaps the folks there believed it to be genuine? The fake game has since been pulled from the store and is only available to see via the archived page.