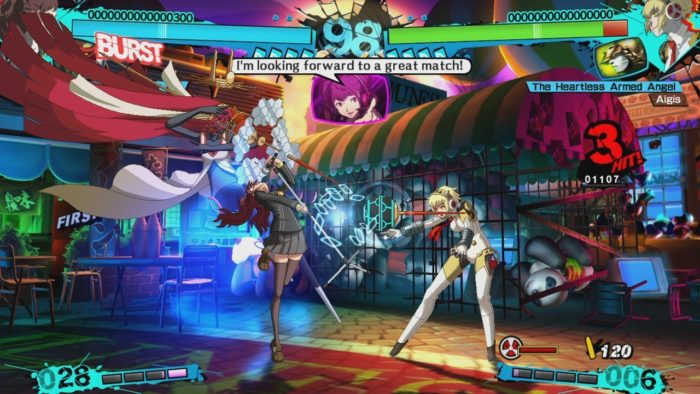 The latest round of games being added to the Xbox One’s Backwards Compatibility program are a pretty motley crew, as these things tend to usually be. This group of games, however, includes one special addition: Persona 4 Arena, which originally appeared on Xbox 360 and PlayStation 3 back in August 2012. It joins Cars: Mater-National, Tecmo Bowl Throwback, and Jewel Quest as the newest games added to backwards compatibility today.

Persona 4 Arena groups together Persona characters for players to brawl with and against each other, and it’s a colorful and frenetic fighter that’s still well worth picking up if you haven’t already. There’s also the expanded Persona 4 Arena Ultimax, but that’s yet to have been brought to the console as part of the program. Hopefully it’ll be next in the near future, especially since it’s the newer of the two.

In the meantime, check out the Persona fighter for your chance to have your faves squaring off against one another. It’s certainly one of the best Persona-related spinoffs out there, ranking with Persona 4: Dancing All Night.