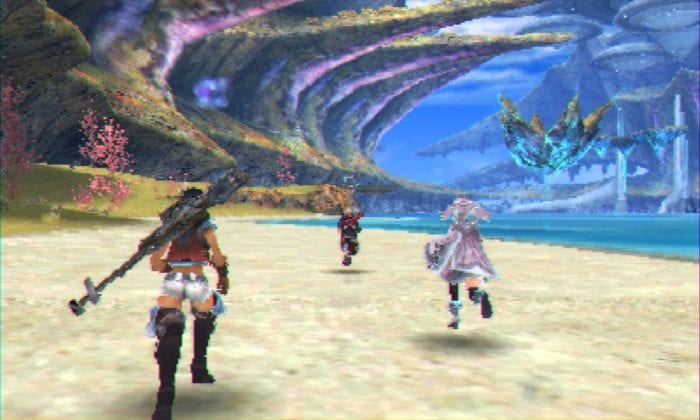 In case you had forgotten about it with the shower of amazing games we just had in October (including Switch favorite Super Mario Odyssey), the Switch is still getting some pretty excellent games soon. One in particular is Xenoblade Chronicles 2, which we’re about to learn a lot more about.

Nintendo has announced a planned Nintendo Direct scheduled for Nov. 7 at 6 AM PT/9 AM ET, all about the sequel to one of the largest role-playing games the Wii ever saw during its life cycle. Get ready to be schooled in everything Xenoblade when the presentation is livestreamed next week on Tuesday.

In the meantime, let us know what you thought about the first game in the comment section and what you’re hoping to see in the next game. Then get ready for the stream by bookmarking the official page where you can view it here, by way of Nintendo. We’ll bring you more information as soon as the news breaks, so if you’re excited for more Xenoblade goodies, your time is coming.