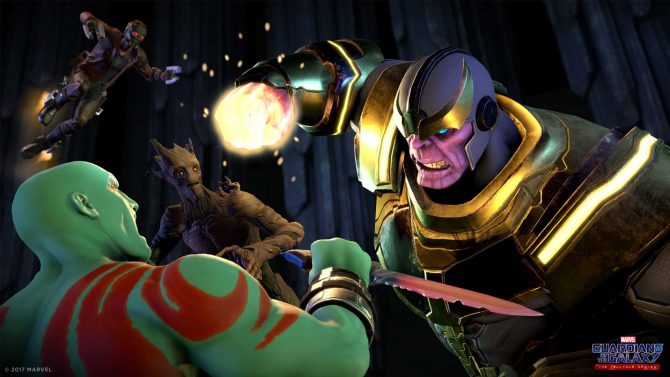 Marvel’s Guardians of the Galaxy: The Telltale Series rolls on with the fourth episode in the series, and this time there’s a new trailer to check out ahead of the new episode’s release. The gang is struggling to work against Hala as she’s thrown them into a cave to continue torturing them.

This episode will find the Guardians tested after dealing with a particularly difficult situation, and it’ll be up to you to help them find their way — as usual, of course. The fourth episode is called “Who Needs You,” and it’s set to launch next week on Oct. 10.

You’ll be able to pick up this particular episode for $4.99 independently of the Season Pass, which is still on sale for $29.99 if you want to unlock the rest of the episodes as they release. It’s a ride worth taking, as there’s a lot of differences between the game series and the movies, as well as the comics.