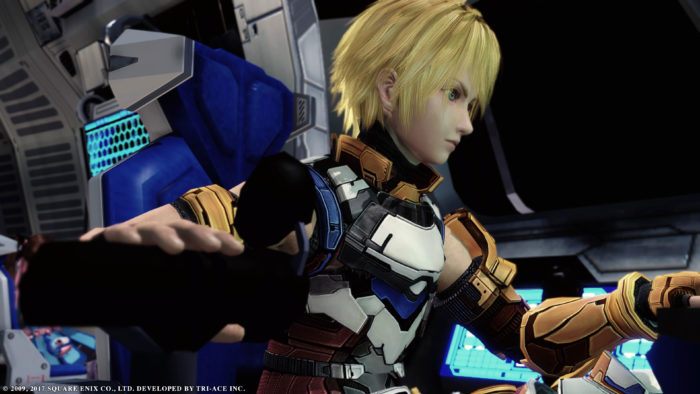 Square Enix has announced that Star Ocean: The Last Hope 4K & Full HD Remaster will launch in North America and Europe on the same day it hits Japan, November 28, with a price point of $20.99. Steam and PlayStation Plus members that purchase the game early will also receive a ten percent discount off of the $20.99 price. At the same time Steam users will receive a min-soundtrack with music from the game, while PS4 players will get a theme and 12 avatars.

Star Ocean: The Last Hope is actually a prequel to the series, taking place before the rest of the Star Ocean games. It tells the story of humanities’ first foray into space, and their first encounters with alien races. Here’s an overview of the game via Square Enix.

“Developed in partnership with tri-Ace, Star Ocean: The Last Hope takes place at the beginning of the STAR OCEAN series timeline and is a full HD remaster with added 4K support and PC keyboard, mouse and controller support. The game takes players on an epic journey across the universe in an immersive, intergalactic story of survival where humanity must turn to the stars in search of a new home. Featuring strategic real-time combat, the remastered title also keeps the original deep Item Creation System and Private Action system that explores character relationships and subplots for a richer and more rewarding story, and exhilarating Blindside battle system, which fuses evasion and offense.”

Star Ocean: The Last Hope will arrive on November 28 for PS4 and PC. Have you played The Last Hope, or are you hoping to jump in for the first time with the remaster? Let us know down in the comments.