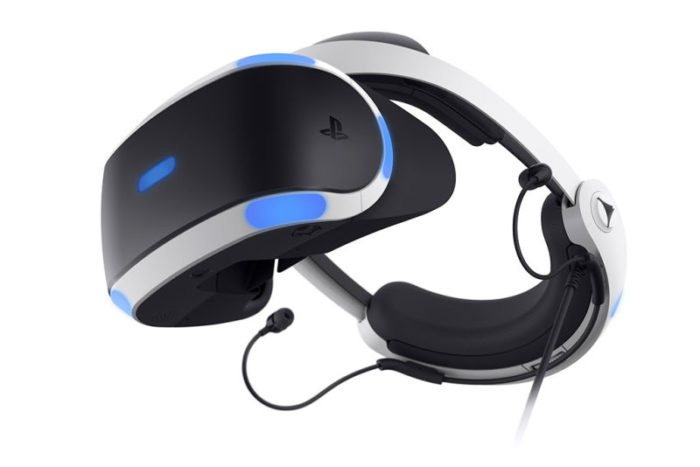 Sony has announced an updated version of its PlayStation VR headset. The new VR headset will hit Japanese retailers first on October 14 for 44.980 yen (about $399) while the North American release date will be revealed “at a later date.”

Eloquently named “model number CUH-ZVR2,” the new PS VR headset features an upgraded processor that enables HDR passthrough, meaning users will be able to watch HDR content on their TVs without first needing to unplug their headset. Users will, however, still need to power off the headset first. Although the new processor unit will not be interchangeable with the original “ZVR1” hardware’s processor, all PS VR games will be playable on both models.

The updated PS VR also integrates stereo headphone cables directly into the headset by using “a slimmer, streamlined connection,” according to Sony.

Additionally, Sony is reviewing the PlayStation Move motion controller used in many PS VR games and has a “plan to release” a PlayStation 4-exclusive model with a micro-B USB connection.

Don’t expect this to be the last time Sony updates the PS VR. Looking ahead, Sony promised that it will “continue to promote further expansion and diffusion of PS VR.”