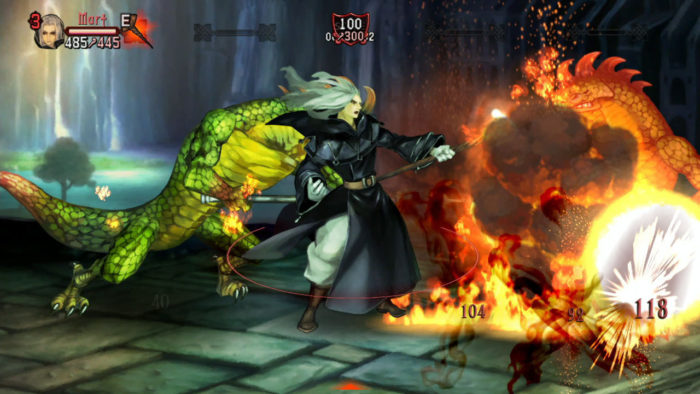 Atlus is bringing out an enhanced port of the original action RPG Dragon’s Crown from Vanillaware as Dragon’s Crown Pro. There’s a second trailer out today that gives us a glimpse of how great the new version of the game is actually going to look.

For anyone who hasn’t been keeping up with the game’s release, the PlayStation 4 port will sport 4K resolution, a newly-recorded orchestral soundtrack, cross-play support for both PlayStation 3 and PS Vita, and dual-audio voices.

Dragon’s Crown provides a unique blend of brawling and role-playing, and it’s a pretty good time when played with others. When it debuted it was slightly overshadowed by its somewhat controversial character design, but those very same characters are part of the reason the game works so well.

The port is slated for release on PlayStation 4 only in Japan on February 8, 2018 but there’s not been an announcement for a western version just yet. Decide to import? All first-print copies come with a digital gamebook for you to download. Until the game’s up for grabs, feast your eyes on the trailer below. It’s definitely a great-looking game.