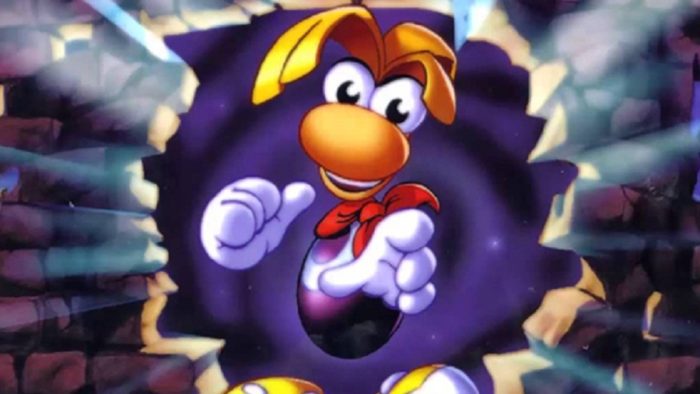 Rayman first appeared back in the mid 90s and quickly became an icon of his era along with the likes of Crash Bandicoot and Spyro. In more recent years, Rayman’s popularity has been in decline and, whilst Rayman Legends received critical acclaim, it failed to meet sales expectations. However, it seems there may be hope on the horizon.

In a recent Instagram post, Rayman creator Michael Ancel hinted that, after completing his work on the highly anticipated Beyond Good and Evil 2, he wants to turn his attention to the fallen icon.

Yesterday , I met Rayman for real , in a second-hand store . Far from his time of glory , looking ahead for some help . Pathetic 😔 After Wild , after BGE2 , we ´ll need to bring him back again … for his fourth adventure ! 😁😁😁 Don't let heroes die 🤘 #rayman #ubisoft

Whilst this isn’t confirmation that Rayman 4 is on the cards, it certainly looks like Ancel is hoping to drum up support for a new game. As you can see from the comments, there are plenty of people out there who are eager to see the legend come back to life. Ultimately it will be up to Ubisoft, but here’s hoping they make the right choice and allow our childhood hero to come back to us.