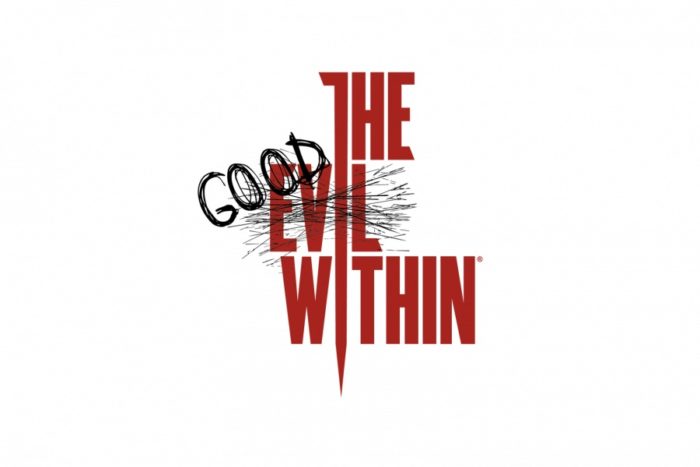 Bethesda has announced a new charitable effort to raise funds for the Red Cross to benefit victims of disasters and humanitarian crises around the world. Playing off the upcoming The Evil Within 2, The Good Within campaign seeks to raise $15,000 in donations this month.

The campaign launched six days ago on CrowdRise and has garnered $430 in donations from 15 contributors as of press time. Bethesda has pledged to match all October donations up to $15,000.

Anyone who makes a donation has the option of choosing precisely where their money will go. Contributors can give their donations to victims of Hurricane Harvey, Maria, or Irma or several other causes.

Starting when The Evil Within 2 launches Friday, streamers will also promote The Good Within campaign to raise awareness for it.

Developed by Tango Gameworks and published by Bethesda, The Evil Within 2 launches simultaneously on Xbox One, PlayStation 4, and PC Friday.