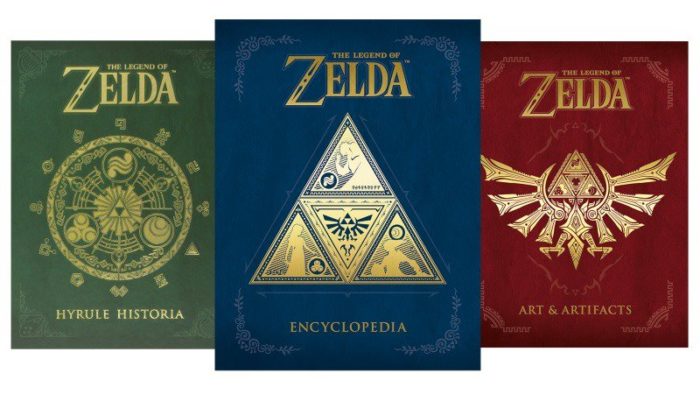 Japanese fans got to learn a whole lot more than they thought they ever would about the world of Zelda with The Legend of Zelda Encyclopedia, which released in the country earlier in 2017. There’s an English version of the book poised to come out in April 2018 now, via Dark Horse Comics.

You can find 320 pages of information in on The Legend of Zelda with The Legend of Zelda Encyclopedia, including feature maps, screenshots, an interview with series producer Fiji Aonuma, character details, item descriptions, maps, and more. If you’ve ever wanted to know something about the world of Zelda, you’ll likely be able to find it within this tome.

Preorders will be taken soon and you’ll have to pony up $39.99 if you want to take the book home, which is a fair price if you consider how much information there is, especially strewn across the entire Zelda video game mythos.