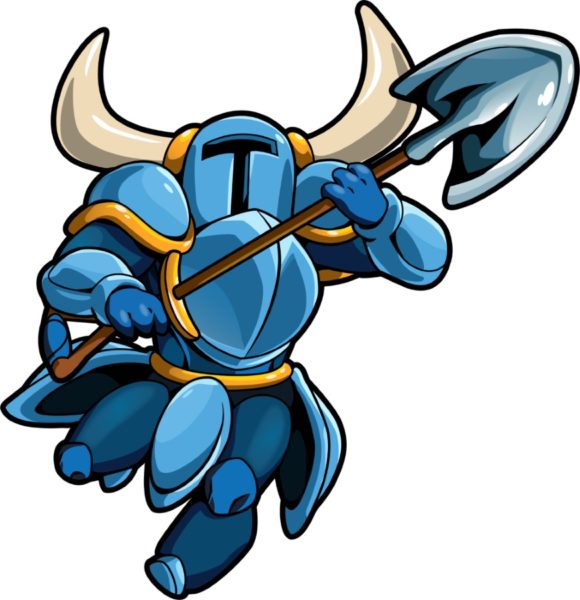 Shovel Knight was first released on the PC back in 2014 and received rave reviews from critics and gamers, It has since seen a release on pretty much every platform and saw a release on the Nintendo Switch earlier this year in March. One amiibo is currently available for the game but now three more have been announced in this very funny trailer.

The trailer announces the upcoming release of three new Shovel Knight amiibos in the form of the Plague Knight, Spectre Knight, and the King Knight. Not only will these amiibo look great on your shelf, they also unlock extra content such as bonus armor and, as the trailer teases, maybe some other things… Check it our for yourself below:

The release date for the ammibo set has not been released so you’d better keep your eyes and ears peeled if you’re a Shovel Knight fan who needs amiibo these in your life.