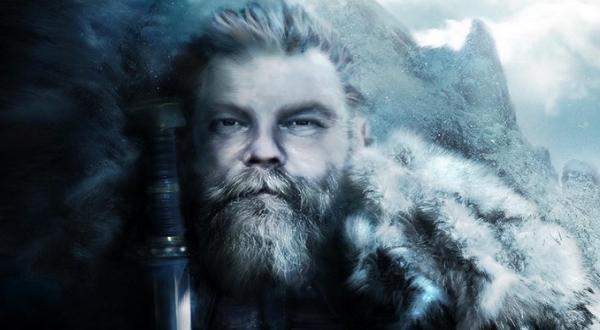 Middle-Earth: Shadow of War’s executive producer, Michael Forgey, passed away last year after battling with cancer. In order to immortalize his memory, developer Monolith have created an Orc based on Forgey who will be available to purchase as a DLC pack called The Forthog Orc Slayer. $3.50 of every purchase from the US (excluding Alabama, Hawaii, Illinois, Massachusetts, Mississippi, and South Carolina) will go to Forgey family from the game’s launch until December 31, 2019.

Forthog the Orc will assist players in their hour of need and, following a button prompt, will kill any Orc who’s about to deliver a killing blow to players. A trailer has been released showing off Forthog and the description reads:

“A legend among the Orcs of Mordor, Forthog Orcslayer is an unstoppable warrior who saves Mordor’s mightiest heroes at their moment of greatest need. Mike “Forthog” Forgey was our Executive Producer and great friend here at Monolith. He was always ready to leap into the fray and save the game whenever and wherever he was most needed. We lost Mike to cancer during the development of Shadow of War, and we want to remember and honor him with a little bit of immortality in Mordor. The legendary Forthog Orcslayer is our way to continue having Mike leap into battle and save us when we’re down. We hope that you will share in the experience of being saved by the legendary Forthog Orcslayer as you enter the land of shadow. ”

It’s wonderful to see his friends immortalize him in a game he worked on and it’s great that the proceeds will go to those he loved most. Our thoughts go out to the Forgey family and we hope everyone purchases the DLC.