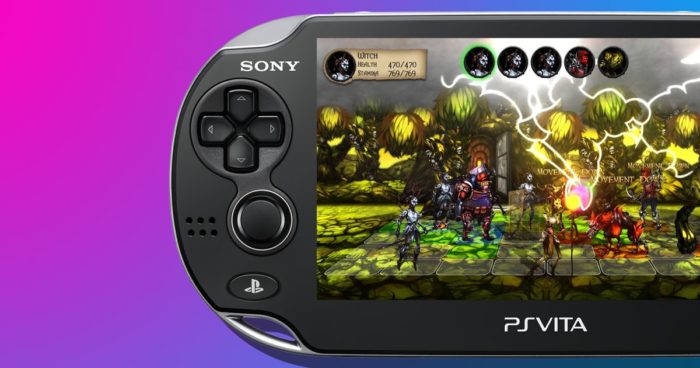 Speaking in an interview with Bloomberg, Sony Interactive Entertainment’s president and global CEO Andrew House reiterated PlayStation’s focus on home consoles and high-end gaming as opposed to handhelds like the PlayStation Vita, even despite Nintendo’s recent success with the Switch.

Asked by the publication if Sony has considered reassessing its position on handheld gaming given the Switch’s popularity, House stated, “The Nintendo device is a hybrid device and that’s a different approach and strategy. We have not seen [handheld gaming outside of Japan] as being a huge market opportunity.”

The CEO goes on to reiterate PlayStation’s commitment to console gaming, saying “We remain focused around a highly connected gaming experience coupled with having a great range of other entertainment experiences so you can reach multiple people on the big screen in the household.”

Having sold around 10 million units, the PlayStation Vita mostly struggled in garnering an audience outside of Japan. Though it was popular in some Asian countries, the handheld released during a time where mobile gaming became much more popular among consumers on the go. Given the company’s recent activity, it seems as though Sony plans on capturing the latter market rather than the former, as mobile gaming has appeal across international audiences.

Though this doesn’t rule out a successor to the PlayStation Vita entirely, it doesn’t seem like the company is very much interested in pursuing the handheld market from a hardware perspective anytime soon. For now, it seems like the Nintendo Switch and mobile gaming have captured most of the attention.