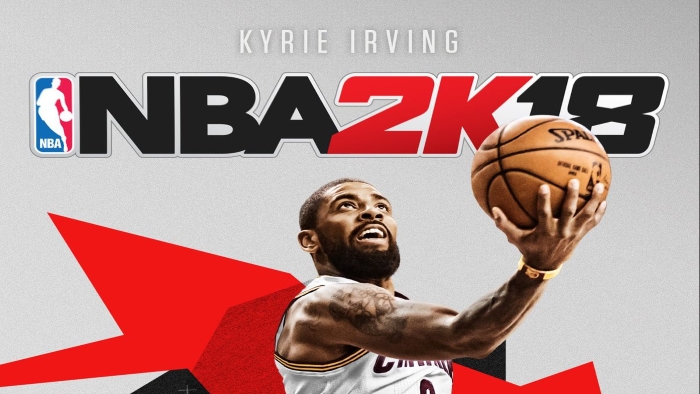 In a bid to redefine online sports experience in video games, NBA 2K18 introduces The Neighborhood, a shared semi-open world that combines elements of MyCareer, The Park, and Pro-Am where player progression depends on one’s performance and actions.

The Neighborhood was revealed in a brand new trailer today, showing players are no longer encumbered by numerous menus; Instead, players seamlessly walk in the social space to play pickup matches or enter various shops to deck their baller. Players can also train in the gym with fellow online players or engage in arcade games.

In a press release, Visual Concepts shared some more details about The Neighborhood:

The Neighborhood is unlike anything ever seen in NBA 2K or any other sports career mode before. MyPLAYERs live in a neighborhood environment with several locations in the city blocks to visit, flush with other MyPLAYERS and characters with whom to interact. Experiences and ratings revolve around player actions, whether it’s running into Kyrie Irving while getting a shave at the barbershop, competing on the courts in The Playground, getting inked at the tattoo parlor, listening to the latest beats or showing off the latest gear to friends while strolling the block. A user’s experience is entirely shaped by how they compete, allowing them to reap the rewards of playing NBA 2K18 the way they enjoy it most.

It’s also worth noting that NBA 2K18’s Nintendo Switch version is feature-complete and will have The Neighborhood.