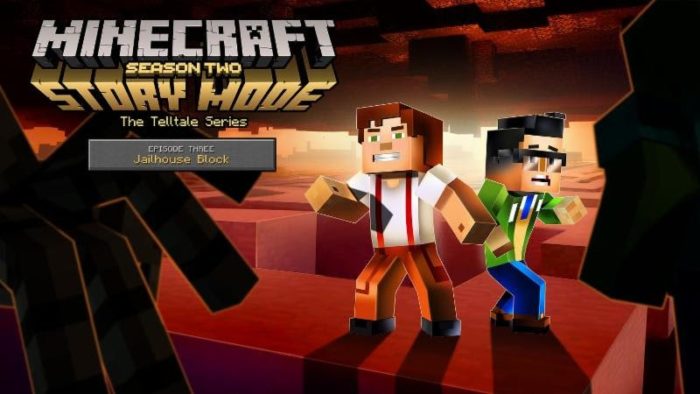 Minecraft: Story Mode is well into its second season, welcoming a new launch trailer for this third episode. The gang’s all here, as the colorful adventure game marches on. This time, Jesse and company are taken to The Sunshine Institute, which isn’t really sunny at all, because it’s a prison. It’s also supposed to be inescapable.

Jesse and crew have to figure out some sort of way to break out of the deplorable institution, which is at the bottom of the world, of course. It’s also teeming with monsters. That’s probably not hard to believe. They’ll have to keep their wits about them as they work to solve all the problems they’ve suddenly been dealt.

If you’ve been playing along since the beginning and are ready to see the story progress, the new episode lands next week on September 19. It’ll be available on Xbox One, PlayStation 4, PC, Mac, iOS, and Android. Check out the new trailer below!