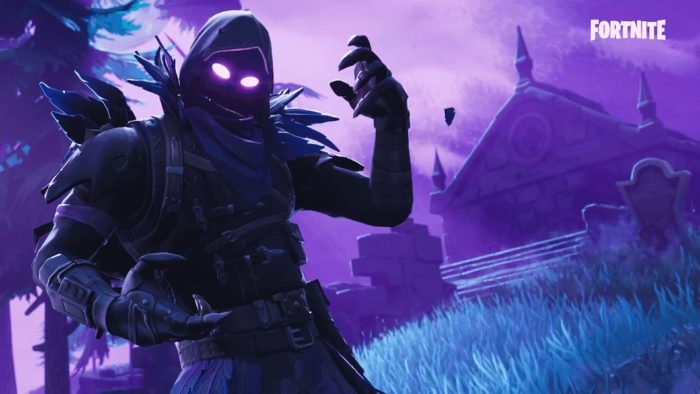 How to Change Your Character and Customize Your Avatar in Fortnite: Battle Royale

Fortnite’s Battle Royale mode has recently released as a free-to-play standalone package. Despite the game’s popularity, like the base game and similar titles such as PUBG, it is important to remember that it is still in Early Access. As a result, the mode is very much a bare-bones beta at present, and although a new patch has added a host of improvements and the ability to play in squads, there is a very limited amount of content available. You’re going to want to be unique in a sea of 99 other players, so naturally you’re wondering how to change your character.

Your avatar’s appearance can now be changed in Fortnite: Battle Royale after months of not being able to. However, to do so will require you to purchase V-Bucks from the in-game store. With the addition of the Locker, the game now has customization options for characters to alter their outfit. Outfits typically cost around 2,000 V-Bucks, which is the equivalent of $20. The Battle Pass update is another way in which you can change your character. This is a progression system that players can purchase (currently 950 V-Bucks at the time of writing) in which they will earn cosmetic rewards for completing various challenges. Epic Games claims the content takes around 150 hours to unlock. Of course, you can splash out additional V-Bucks on rewards if you’d prefer.

Fortnite is available on PS4, Xbox One, and PC. For more information on the game, check our wiki page. If you need help with something specific, leave a comment down below!