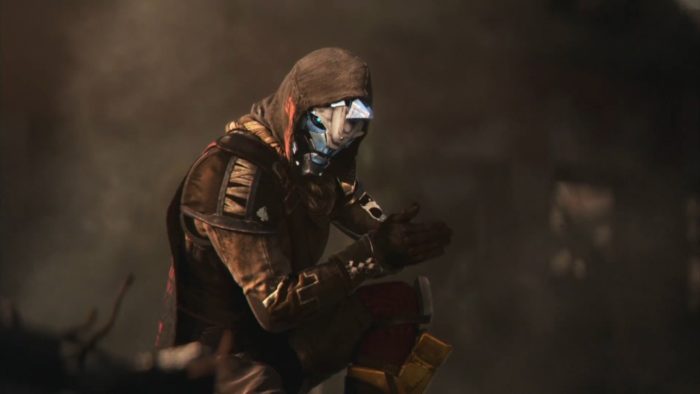 It was a no-brainer that Destiny 2 was going to be big, but it seems like the launch was more successful than anticipated. Activision released a statement outlining that success today.

According to Activision, Destiny 2 had the biggest launch week of any game released in 2017. Additionally, the game had the most first-day sales ever on the PS Store. With digital sales becoming more and more prevalent, it’s no surprise that the easy accessibility storefronts like the PS Store offer are translating into higher first-day adoption rates. It’s a lot easier to buy a game with your Paypal and preload it days ahead of time than it is to go to a brick-and-mortar and purchase a physical copy.

Although Activision didn’t reveal any hard data to confirm its statement, we do have a big number that correlates just how successful the game is so far. According to VG24/7, Destiny 2 has had over a million players in the game concurrently for the last eight days in a row. Additionally, Bungie tweeted September 9 that over 1.2 million players were online. Given that hugely successful online games like PUBG have around a fourth of that number playing at once, it’s easy to see that Destiny 2 is a huge deal.