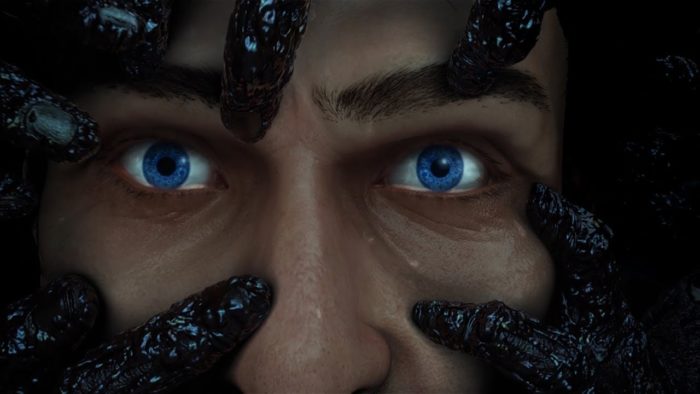 THQ Nordic have today announced a surprising new entry to their publishing lineup: Black Mirror, a reboot of a horror gaming franchise that many may not have heard of. The original Black Mirror was released in 2004, with two sequels dropping in 2009 and 2011. The game will tell a story in an old-timey, Gothic setting, with a lot of Lovecraftian elements – a theme we haven’t seen in a while with horror games in recent years. Many of you who see the name ‘Black Mirror’ will probably be thinking of the Netflix Series; but rest assured, this game has nothing to do with it.

Black Mirror will be developed by KING Art Games, who didn’t make the last games in the series and are mostly known for their point-and-click adventure series, The Book of Unwritten Tales. We’re not sure how the game will fare under the wing of KING Art Games, but from the looks of the trailer, it could be in safe hands.

As previously mentioned, this game will be a complete reboot of the Black Mirror franchise, meaning that you won’t need to have played the last ones to understand the story – it’s a totally independent and fresh take. The biggest change between the old series and this latest game is, aside from modern graphics, a new gameplay element that enables the player to interact with vision-like apparitions.

Black Mirror is set to release much sooner than expected – the slated release date is November 28 of this year. It’ll release on PC PS4 and Xbox One. If you’re interested in Black Mirror (we certainly are), you can check out their website by clicking here. The game will be ready and playable at Gamescom this year for everyone to try, so we expect many more details about the game to emerge later this month.