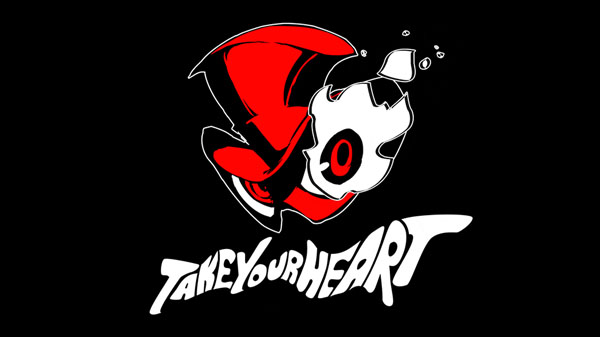 Aside from Persona 5: Dancing Star Night and Persona 3: Dancing Moon Night, Atlus has also officially announced Persona Q2. The official website is now live which links to a cryptic chibi version of the Take Your Heart logo from Persona 5. The site also reveals that the game will launch for the 3DS with no current release date as of now.

While Atlus hasn’t shared many details, the logo alone hints that the fifth game’s cast will play a prominent role in Persona Q2. The first game, Persona Q: Shadow of the Labyrinth, first launched on the 3DS back in 2014 as a collaborative spin-off project with the Etrian Odyssey series. The plot followed both the Persona 3 and 4 cast as they stumbled across each other in some strange alternate universe.

It’s still unsure if Persona Q2 will follow the same formula as the first game or will include something completely different instead. We’ll keep you updated with more information as soon as Atlus reveals anything else.