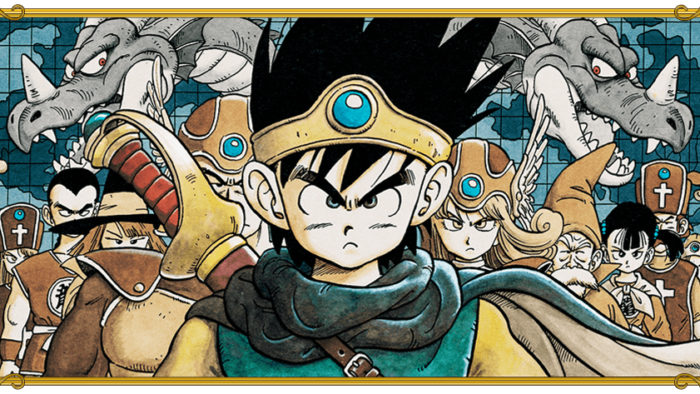 Dragon Quest 3: The Seeds of Salvation will be coming to PlayStation 4 and Nintendo 3DS later this month in Japan according to Square Enix. The game will retail for ¥1,500 which is about $13.75.

This title joins the re-release of the original Dragon Quest and Dragon Quest 2: Luminaries of the Legendary Line which are also hitting PS4 and 3DS. These three games make up the “Loto Legend Trilogy” and were originally released on the Nintendo Famicom in Japan and the Nintendo Entertainment System in North America.

The big question is: will these re-releases make it to the rest of the world? Ten years ago I would have probably leaned towards the negative on that. However, in the last five years or so Square Enix has done a 180 on how it previously behaved towards the North American and European markets. These games have already released here before back when the series was still called Dragon Warrior so unless it wanted to, Square Enix wouldn’t have to do a full translation of the three games or anything.

While nothing has been announced yet, keep your eyes peeled. For now, if you have a Japanese 3DS or PSN account you can get Dragon Quest 3, along with the first two games, on August 24.