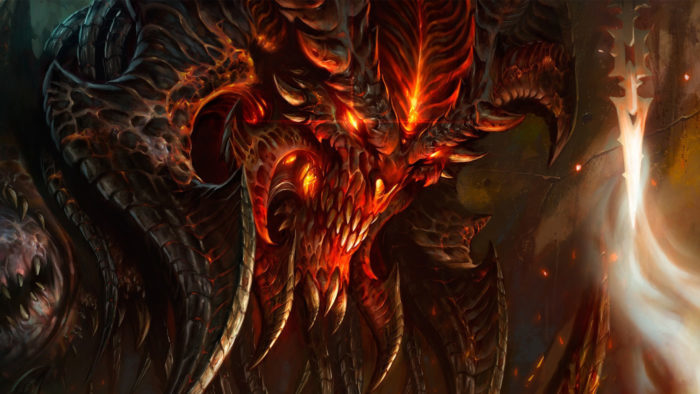 A new update has gone live on the Diablo 3 PTR. Patch 2.6.1 brings a host of balance changes with the majority having to do with buffs to abilities.

First up is the Barbarian. This class’s Bloodshed effect has gotten an entire redesign in the way it works. Now Bloodshed will dish out damage equal to 20% of your recent Critical Hits to enemies within 20 yards every second.

The Necromancer, introduced in the last major patch for Diablo 3, also got a few changes to its abilities. Commanding Skeletal Warriors will now break crowd control effects on them. They will also no longer die after taking too many hits. There have also been changes made to Devour, Simulacrum, Skeletal Mage, Bone Armor, and Army of the Dead, in addition to the Fueled By Death passive.

Crusaders have had their limitless effect tweaked. The damage done by Blessed Hammer has been increased to 640%, and the area of effect is now 20 yards.

There’s also been a ton of stat changes for items, all of which can be read in the full patch notes.

It seems like Blizzard has started a push to bring new features and updates to their older catalog, and Diablo 3 is no exception. After a drought of new content, the Rise of the Necromancer pack added a whole new class, and hopefully, we continue to see more effort funneled into expanding the content in this game.