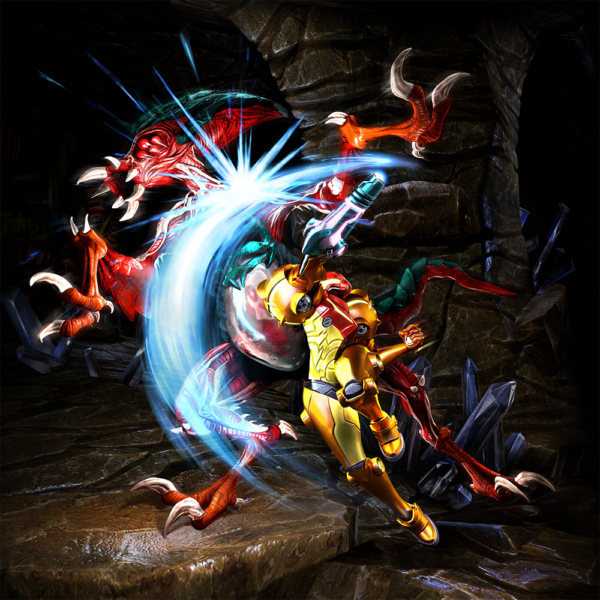 The highly anticipated remake of Metroid II is creeping closer and closer to its release date of September 15 on the Nintendo 3DS and boy, Metroid fans are ecstatic. Metroid: Samus Returns is the first 2D sidescroller in the series that we’ve seen since Zero Mission in 2004.

Series producer, Yoshio Sakamoto, spoke to Game Informer about the development of Metroid: Samus Returns and talks on the possibility of making another 2D adventure, but that all depends on the success of Samus Returns on the 3DS.

“Through the development of Metroid: Samus Returns, I was able to really grasp the possibility and fun of a 2D Metroid. Like when I finished the first game, if there is another opportunity to make another Metroid, that is something that I would love to do. Of course, that really depends on how much people really want to buy a 2D Metroid.”

Since it’s been 13 years, I would recommend purchasing Metroid: Samus Returns if you would like to see future titles make a return to the 2D-style gameplay that Metroid originated from. I mean, the Metroid Prime series is rad and everything but nothing can beat the classic 2D games with backtracking and the cool power-ups.

Metroid: Samus Returns launches for the 3DS on September 15 in North America and Europe.