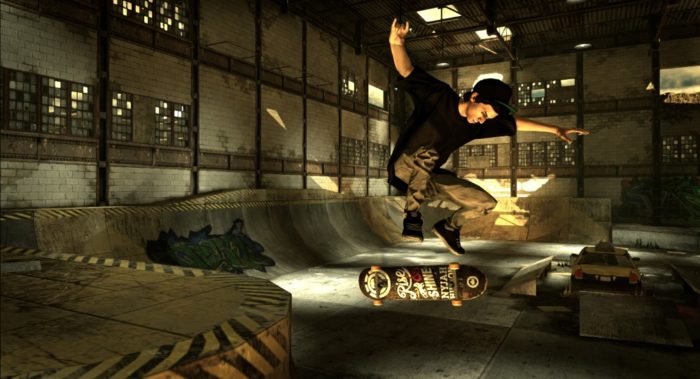 Tony Hawk’s Pro Skater games were hugely popular on the PlayStation and PlayStation 2 and, in 2012, an HD collection was released that saw some of our favorite maps and skaters given the HD treatment and released on the then current gen consoles and PC. The HD collection was a great way to revisit the games that we played as kids whilst skating around to that awesome soundtrack.

If you’re a PC gamer and you’ve yet to check it out then you may want to hurry as Tony Hawk’s Pro Skater HD is set to be removed from Steam very soon on July 17. The news was announced on a post on Steam, though a specific reason wasn’t given as to why the game was being pulled. It seems likely it could be due to the music’s copyright running out but this is unconfirmed.

If you want to nab the game before it’s gone then you’ll be pleased to learn it has seen an 80% discount and only costs a mere $8. It’s worth noting that the game is also available to download on the PlayStation and Xbox Live stores but there has been no word yet as to whether it will be removed there as well.