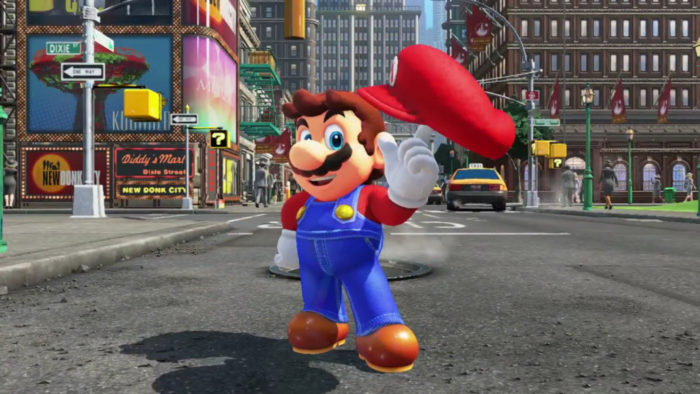 The “Game Over” screen can be one of the most disappointing things in video games, but it seems like you won’t have to worry about that in Super Mario Odyssey. According to a recent tweet from the game’s official Japanese account (via Polygon), Mario will lose 10 coins whenever he “plunges to the depths.” However, no matter times he fails (even if he has less than 10 coins), there will never be a “Game Over” screen.

Unlike previous games in the series, Super Mario Odyssey replaces the traditional lives system with the loss of currency instead. Furthermore, game producer Yoshiaki Koizumi previously mentioned that Nintendo wanted players to experience a kingdom where “you can just kind of continually keep going through that kingdom without being pulled out,” hence why they removed the lives feature.

With that being said, you don’t need to fear about dying in the game and are free to explore to your heart’s content. Lacking funds, on the other hand, might be a whole different story.

Super Mario Odyssey is slated to release this Oct. 27 on the Nintendo Switch. We’ll keep you updated with more information along the way.