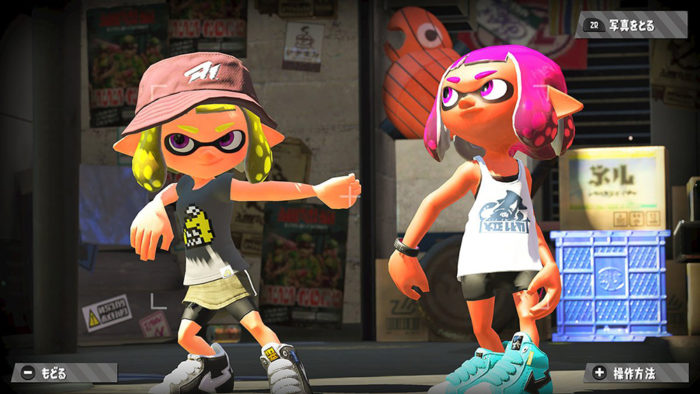 Splatoon 2 is the major game that all Nintendo Switch owners will be looking forward to this month, and you’ll be glad to know that it doesn’t take up that much space on your system.

The game is officially listed on the Nintendo eShop, and the product page states that the game will only take up 3.1GB. That’s a fairly small amount of space, and even if you don’t have an SD card, you should be able to fit the game on your system comfortably if you choose to purchase it digitally. On the other hand, if you purchase the physical version, you won’t have to deal with storage space at all.

Before the game’s official release later this month, Nintendo will be hosting another Direct livestream to showcase the game and all of its new features. The game will come with amiibo support, online multiplayer, and a single-player campaign for your to plow through.

Splatoon 2 is set to be released for the Nintendo Switch on July 21. We’ll keep you updated as more info comes our way.