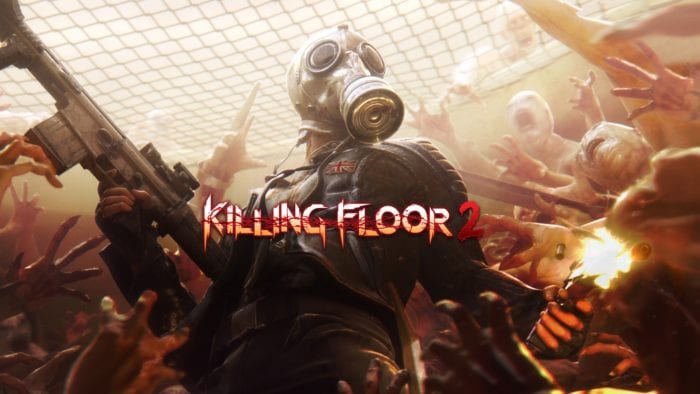 Killing Floor 2 has been out since 2016, but the title will finally be coming to the Xbox One on Aug. 29. The game will also be updated for the Xbox One X when it releases this holiday season. And although Tripwire Interactive is going to be taking advantage of the new technology Microsoft’s latest console offers, it will not be bumping up to 4K.

The title as a whole had a very smooth transition from its standard operation to the Xbox One X, in fact, it only took the devs about 4 hours to get everything up and running on the new console. But in working on this transition, bumping the game’s resolution up to 4K isn’t going to fly and Killing Floor 2 will be locked in at 1800p.

Dave Elder, the senior graphics programmer over at Tripwire Interactive, stated when asked by wccftech that although there is no, “specific frame rate target for XBox One X” when the title was running at 4K there were significant frame-rate drops. To counteract the lower resolution, all of the graphics for Killing Floor 2 will be running on their Ultra settings and the resolution on the shadow maps and their draw distances will be improved for the X.

But before Killing Floor 2 makes it to the Xbox One X, however, it still has to come out to the One, and when it does it will include all previous content packs. When it makes it way to the X, there will be a small update on day one to upgrade the title with its Ultra graphics, minus, of course, it’s 4K support.