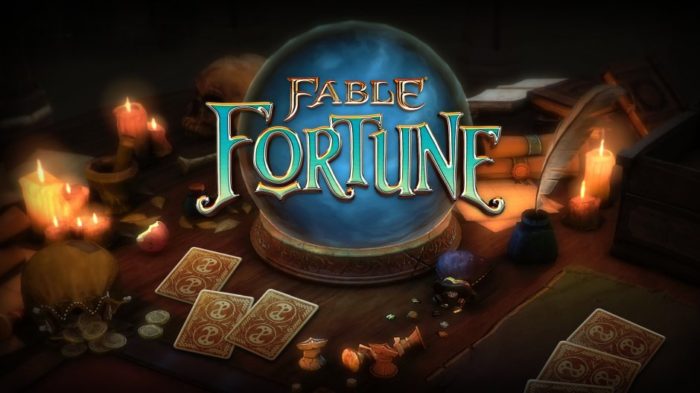 Fable Fortune, the collectible card game using Microsoft’s Fable franchise, has been delayed for both Xbox One and PC. The game was scheduled to release on Xbox Game Preview and Steam Early Access on July 11, but will now launch on July 25.

In a post by co-developer Mediatonic on the official Fable Fortune website, the two-week delay was caused by an administration mistake concerning the Xbox One version.

“Due to an unexpected administration hiccup we are unfortunately unable to launch the Xbox One version of Fable Fortune next week and we’ve made the decision to move the launch date back to July 25th on all platforms,” producer Luke Borrett wrote. “This is to make sure Fable Fortune releases on PC and Xbox simultaneously, so we can make the most of cross-play between the platforms.”

Fable Fortune is currently in closed beta on Steam, and Borrett said the studio will be handing out more keys on the game’s social media platforms over the next two weeks. The game requires purchasing a Founders Pack to play when it hits Early Access on July 25, but will be free to play when it officially launches later this year.