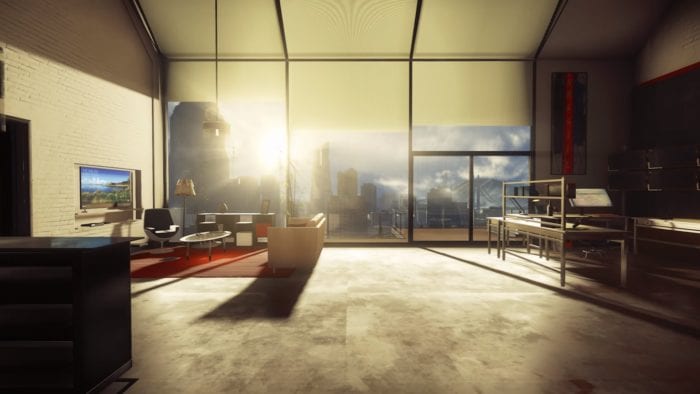 Though Prey was advertised as a game with PS4 Pro support at launch, we found the lack of graphical settings and other options that we could tweak with fairly disappointing. However, all that is about to change as Bethesda rolls out a new patch for the console. You can check out the list of PS4 Pro enhancements down below:

The patch also brings about some miscellaneous fixes for the game:

Prey is now available on PS4, Xbox One, and PC.