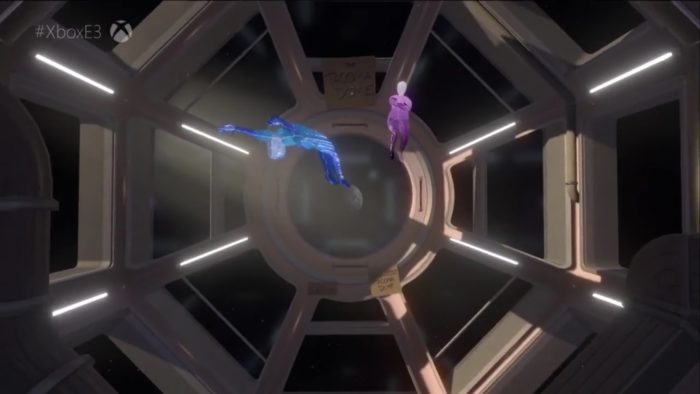 Fullbright’s chilling space adventure Tacoma has finally been given an official release date, though that’s about all it got during its brief appearance at Microsoft’s E3 2017 presentation. Currently, it’s projected for an August 2 release. This is the first we’ve heard about a definitive debut for the mysterious adventure since it first came onto the scene.

Originally announced during The Game Awards back in 2014, the original trailer featured several lines of dialogue between male and female characters funneled through a radio system as the female character attempted to navigate the Tacoma station, which is 200,000 miles away from earth. Something strange has happened, and it’s up to you to figure it out as you make your way through the empty halls of the once-bustling space station.

Interestingly enough, we haven’t heard much else from Fullbright by way of what to expect out of Tacoma or anything else, for that matter. Now that it’s hurtling toward us for an August release, it’s difficult to wonder if Fullbright is either being secretive about its contents or if we should be concerned about its quality. When it comes to stories like these, it’s usually best to err on the side of not leaking too much about a narrative so as not to spoil things, and given the pedigree of Fullbright’s previous work like Gone Home, it’s safe to say we probably shouldn’t be worried about quality too much.

The game is landing on Xbox One this August, so if you’ve been looking forward to unraveling the mystery of what’s been going on up on the space station Tacoma, get ready to plop your butt in the pilot’s seat for what will likely be a wild and insightful ride. Perhaps there will be some indication that it takes place in the same universe as Gone Home. That would really get people excited.