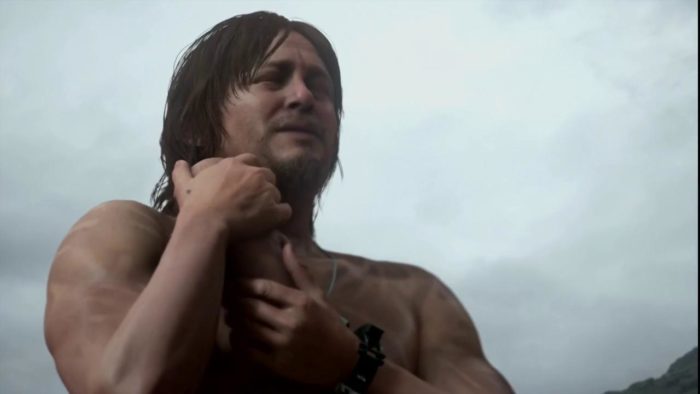 Hideo Kojima fans who were hoping to get another look at the game designer’s next title at E3, the games industry’s annual showcase event in Los Angeles, are in for some disappointment. The highly anticipated Death Stranding will not make an appearance next week at E3.

“Apologies to our fans, Death Stranding will not be @ E3 as we are fully focused on development,” Kojima tweeted this morning.

Death Stranding appears to still be a long way off, as Kojima and publisher Sony have only shown cinematic trailers of the game to date. Kojima first unveiled the project during Sony’s E3 2016 media briefing, and his fans have been racking their brains to figure out just what the heck the game is about and how it will play ever since.

If Kojima is to be believed — he has a history of playfully deceiving fans and making metagames out of his game announcements — then fans won’t get any closer to understanding Death Stranding next week.