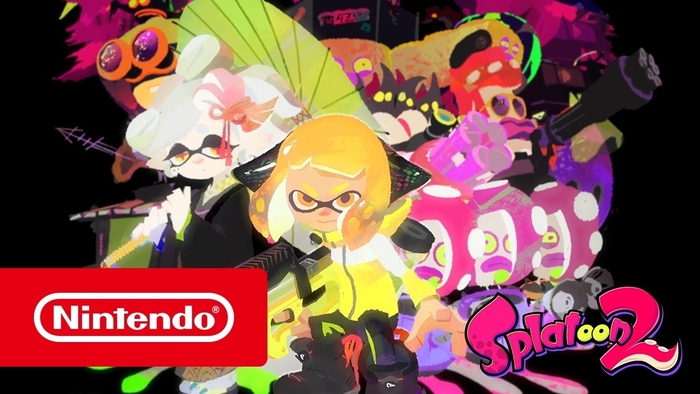 The Nintendo Direct that was streamed earlier today was all about ARMS. At the end of the direct, we were treated to a surprise trailer for Splatoon 2 that showcased the ink-tastic single-player campaign with all its bells and whistles.

The first Splatoon also featured a single player campaign mode for beginners to get their hands familiar with the controls but was ultimately overshadowed by the multiplayer portion of the game. Splatoon 2’s campaign seems to take it up a notch by making the mode much bigger and better.

One of the squid sisters, Callie, has gone missing and it’s up to you to find her while battling against the Octarian army. You’ll be using different weapons like the Roller, Slosher, Splatling, and the new Dualies to fight huge bosses and defeat enemies.

You can check out the newest trailer for Splatoon 2 right here:

Splatoon 2 launches exclusively for the Nintendo Switch on July 21. Excited for the turf wars to begin once again? Let us know your thoughts on Splatoon 2 in the comments section below!